Why Old-Fashioned Direct Mail Is Still Awesome for B2B Companies 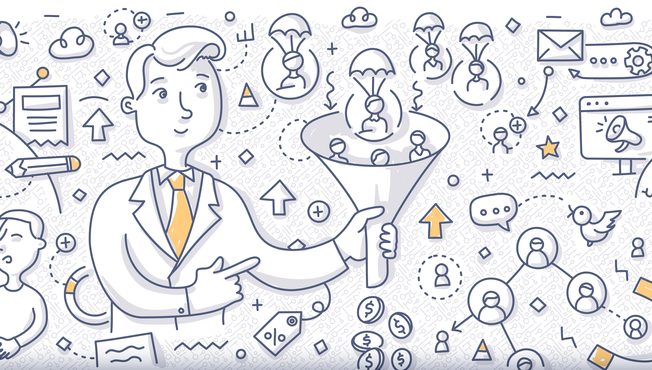 The postal service reminds us today, nearly four in five B2B companies open most of their direct mail.

Digital marketing and advertising tactics are playing a major role generating interest among consumers who are not already customers. Demand creation through advertising or better known as acquisition advertising, is implementing certain strategies to market a company’s products and services to new customers. It typically requires collaboration and alignment between marketing and customer service teams.

But old-fashioned direct mail in lead generation can also play a big part.

That’s because most consumers, including b2b, open most of their direct mail. They consider this type of mail communication less intrusive than email, which often arrives in floods. According to a few advertising and marketing publications, direct mail is the second most popular form of acquisition advertising behind television.

“The part of the advertising industry that hasn’t been impacted by the internet and frankly can’t be because the internet does not do acquisition advertising,” said Gary Mulloy, CEO of Money Mailer, a demand creation direct mail business that reaches 15 million homes a month.

To be sure, companies will continue to rely on search advertising, in which a company targets current customers mostly online. The next time you try to read a newspaper or another type of publication advertising online, count the number of digital advertisements you encounter.

By exposing consumers to products and services in digital advertising, they many not beware their data is collected, used and shared with others. By a few estimates, businesses lose about a quarter of their customers each year. To compensate, they need to replace them, so collected data sold by others may be tempting.

More than two-thirds of advertising dollars are spent on demand creation. Nike famously refers to its athletic endorsements as “Demand Creation” that spurs interest in its shoes and apparel. Overall demand creation advertising is a $140 billion to $150 billion-per-year industry. Direct mail accounts for about one-third of that.

“The biggest companies of marketers need is to have a primary demand creation medium” said Mulloy. People are more apt to open physical mail than one of the many emails they receive, or another advertisement goes unread. That is a less intrusive form of advertising.

The most effective strategy for demand creation is combining direct mail and internet advertising to drive traffic to company websites. Direct mail can build brand awareness at a reasonable cost.

This site uses Akismet to reduce spam. Learn how your comment data is processed.

Does anyone know what time it is?

Get a FREE copy of our direct marketing+mail pub

There are 4 articles in DMS 17.3. 4 great ideas and marketing tips.